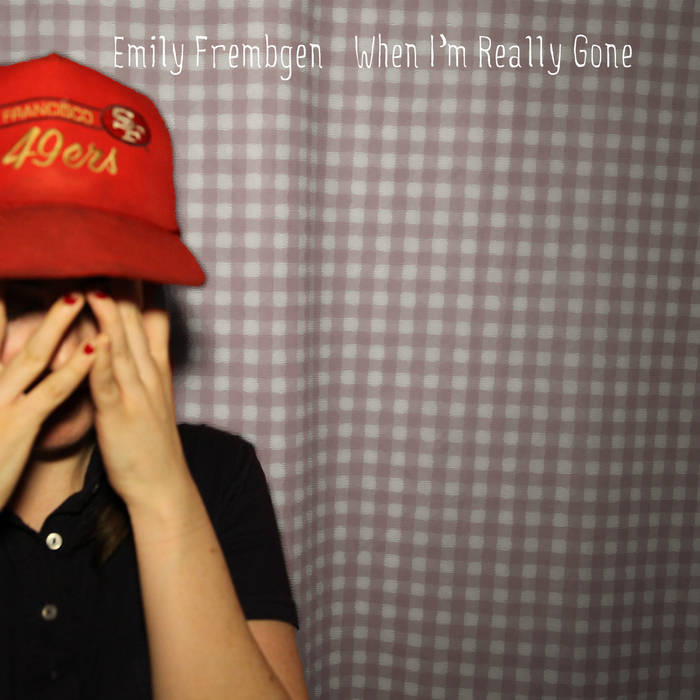 Emily Frembgen is a NYC-based singer-songwriter with "an angelic voice, ethereal songs, and a poetic sensibility
that recalls the minimalism and genius of Emily Dickinson.” After two critically acclaimed albums and a national tour with The Language of Termites, Emily returned to the Big Apple, created four solo albums, and is currently working on a new album titled "It's Me or the Dog." ... more

Bandcamp Daily  your guide to the world of Bandcamp

Serena Cherry debuts her black metal project, plus a Pick from the Crypt block from Svalbard